Is Great Yarmouth home to the world's best 'so bad he's good' busker?

A trip to Great Yarmouth just wouldn't be complete without seeing the famous Puppet Man in full flow... 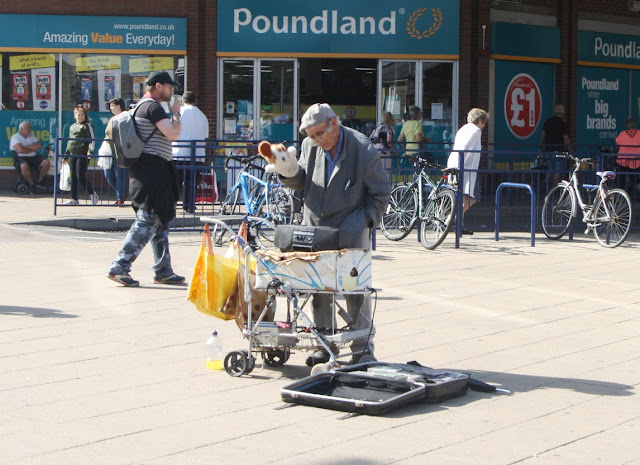 Things to see in Great Yarmouth

If you're coming to Great Yarmouth for your holiday this summer, then there are lots of things to see and do. You might want to take a boat out to sea to see the seals at Scroby Sands, for instance, or visit the local racecourse to bet on the horses. But whatever you do, you mustn't miss out on Great Yarmouth's famous busking legend, the Puppet Man? And why is he so famous? Well, it must be because his act is so bad that it's almost good. 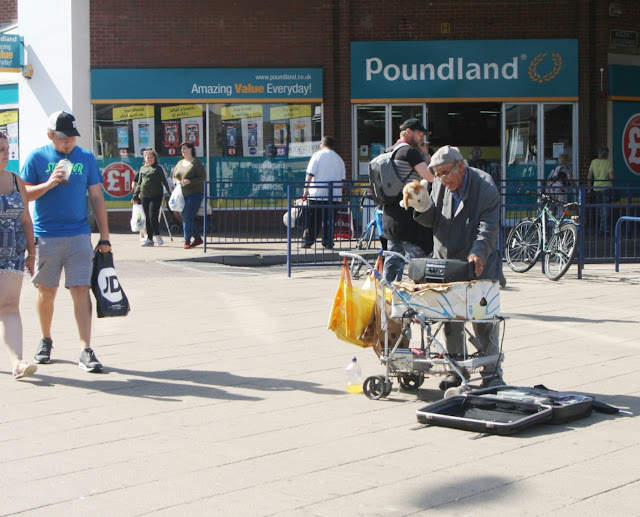 If you haven't ever been lucky enough to see the Great Yarmouth Puppet Man in action, then it's not the easiest thing to picture in your head. But try to imagine a short elderly gent in an over-sized suit standing next to a 1980s stereo player, which he feeds with cassette tapes - remember them? - before waggling a puppet in time with the music. Actually, 'in time' wouldn't be a true reflection of the Puppet Man's comic genius, because regardless of the tune or rhythm that's blaring out of his beatbox, his puppet-waving has a life of its own. It's not so much a case that the puppet dances along to the music. It's just being shaken around in a rather odd way. And it tends to look really rather sorry for itself.

But even though the puppet might not be enjoying the act, there's no doubt that the Puppet Man is! If you get close enough, you might even get to hear him singing out of tune (and out of time) with all his favourite songs - but that's when he's not too busy posing for selfies with tourists or playing up to the camera phones forever filming his antics. Many of these have been uploaded to the Internet, enhancing his status as a truly original, if rather offbeat, busker. But why go to YouTube when you can watch him for real? He's a must-see local attraction if you're holidaying here. 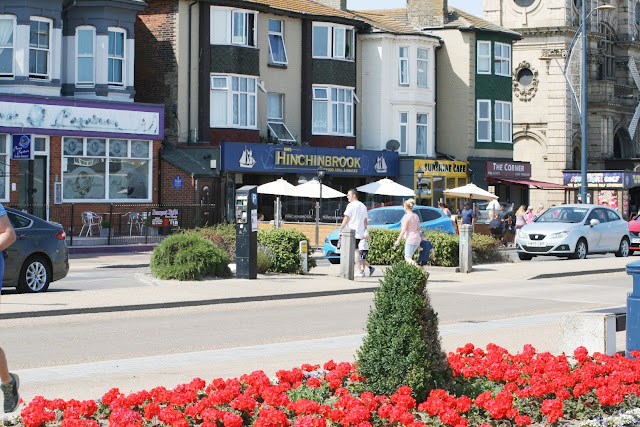 If you're looking for a place to dine in Great Yarmouth, then there's a lot more on offer than just fish and chips! 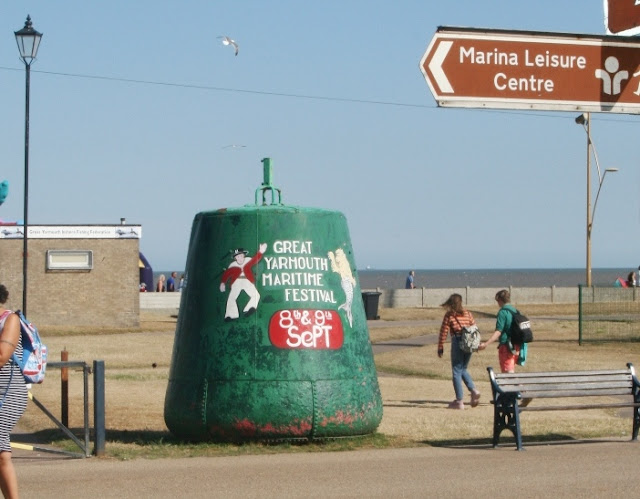 With the Great Yarmouth summer season winding down, it's time for the September festival season